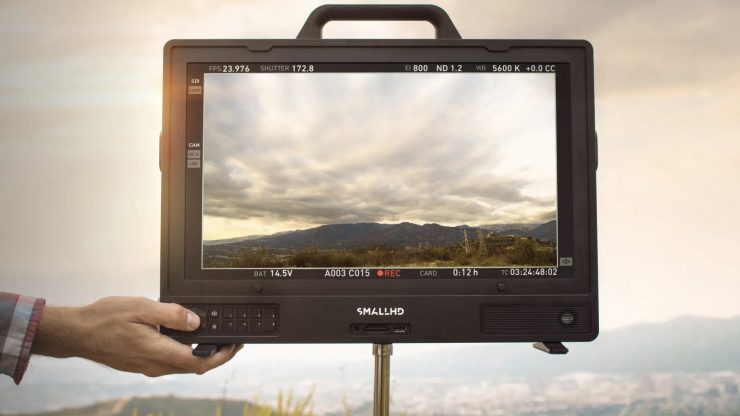 SmallHD recently released OS5 Beta-1. This adds new functionality and features to 28 different SmallHD monitors, from the Focus 5, all the way up to the 3203 HDR.

This is a fairly major update to the operating system of SmallHD monitors and it is good to see SmallHD still supporting older models.

The UI is one of the most important aspects of a product, especially a monitor. Having an intuitive, well-featured UI and operating system is what often separates good monitors and great monitors.

Above you can see what monitors get what features.

Beta 1 Supports all monitors except the DSMC3 RED Touch and Action 5. It is also NOT compatible with legacy monitors (DP1, DP6, DP4, AC7, and DP7-PRO).