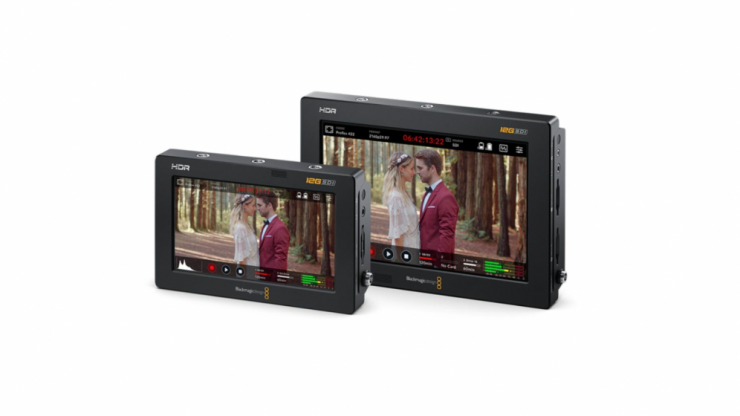 Blackmagic has released a Video Assist 3.7 Update that adds support for recording Blackmagic RAW from the Fujifilm X-H2s on the Video Assist 5″ and 7″ 12G HDR models.