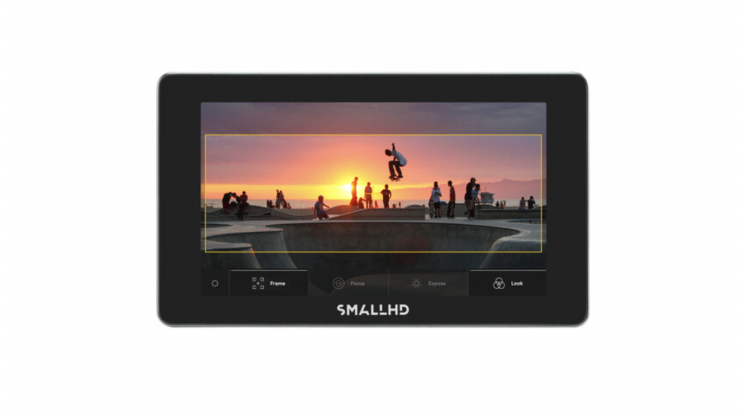 SmallHD has announced Action OS V.7 for its new Action 5 5.5″ monitor. This update adds some new features and fixes some known bugs.