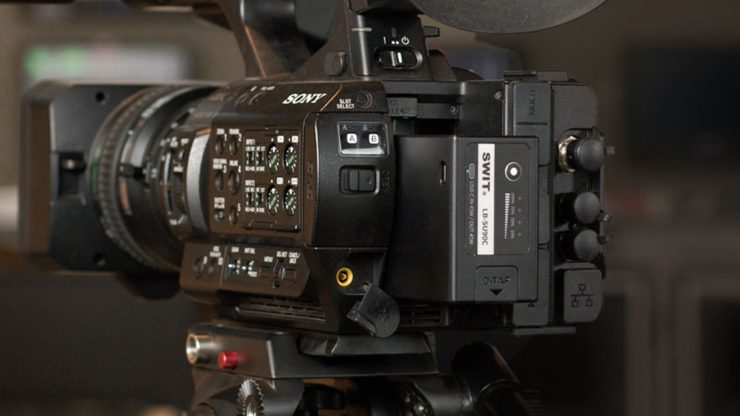 SWIT announced a new series of USB-C DV batteries designed primarily for Sony, Canon, and Panasonic cameras with a USB type C socket, which could be used to power laptops, tablets, or smartphones and can be charged by existing USB type C chargers.

The new batteries come in four different models to work with Sony, Canon, and Panasonic cameras and devices.

LB-CA90C is a 90Wh battery designed for Canon cameras that use the BP-A type battery and includes a 14.4V D-tap and 45W USB-C for laptops. The battery is also compatible with the Canon original CG-A20 charger and the SWIT ultra-portable 2-way D-tap charger PC-U130B2, fully charged within 2h 40m.

The LB-PD65C is a 65Wh battery designed for Panasonic cameras and includes a 12V(Reg.) D-tap and 25W USB-C for smartphones.

The new DV series has some flexibility that could come in handy outside of powering your camera and devices. We all need to charge phones and tablets remotely, and having the option is a plus. The ability to charge the battery via USB-C makes it even more versatile.

Check your favorite retailer for availability.