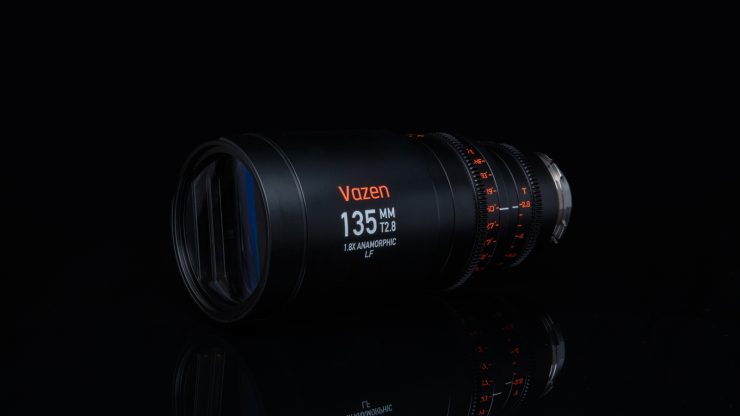 The 135mm has the same focus and aperture position as the 85mm. It also features a 86mm front filter thread which is useful for ND filters or diopters, as well as a standard 95mm front diameter. The lens is available in an interchangeable PL and EF mount.

What is strange is that Vazen keeps mentioning that they have now completed the 3-lens set (50mm-85mm- 135mm), but they also say that they are currently working on a wider lens to complement the set.

Vazen has also released a new proprietary 3-lens hard case, which will be included for those who order the 3-lens set.

Below are the prices for the individual lenses and the hard case: