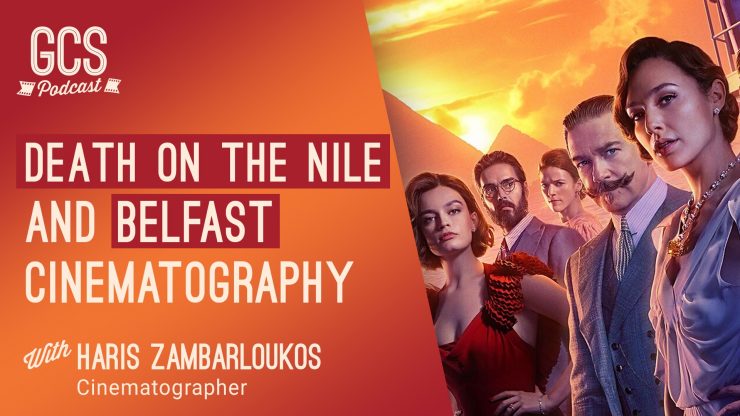 On the latest Go Creative Show podcast, Death on the Nile and Belfast cinematographer Haris Zambarloukos talks to host Ben Consoli about how he captured both films.

Haris and Ben discuss Death on the Nile’s enormous 1000 lights boat set, tips for creating the perfect black and white, why every shot is important, and of course his brilliant work on the film Belfast.