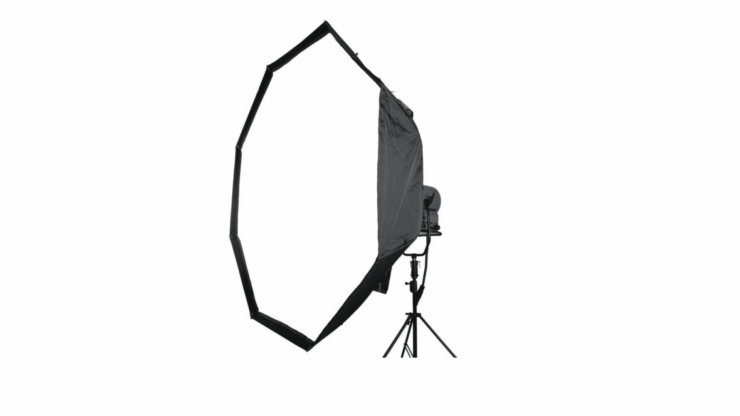 Chimera has announced its new Daylite Octa 7. The DayLite Octa 7 was designed primarily for the ARRI M40 and it claimed to be able to deliver broad and even illumination from the seven-foot octagonal front screen using a soft silver interior and weighted baffle.

Even though it was designed for use with the ARRI M40, it will work with other fixtures that use Quartz / DayLite OP Rings.

There is no indication of pricing, but similar-sized options from companies like DoPChoice run well over $1,000 USD.