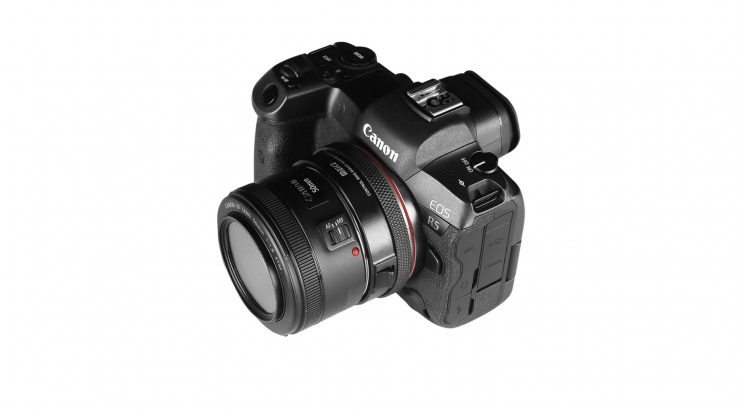 Meike has announced its MK-EFTR-B Customized Control Ring Adapter that allows you to use EF/EF-S Lens on Canon RF mount cameras.

The MK-EFTR-B Customized Control Ring Adapter weighs in at 130g.

The MK-EFTR-B Customized Control Ring Adapter retails for $109.99 USD and it is now available to purchase.