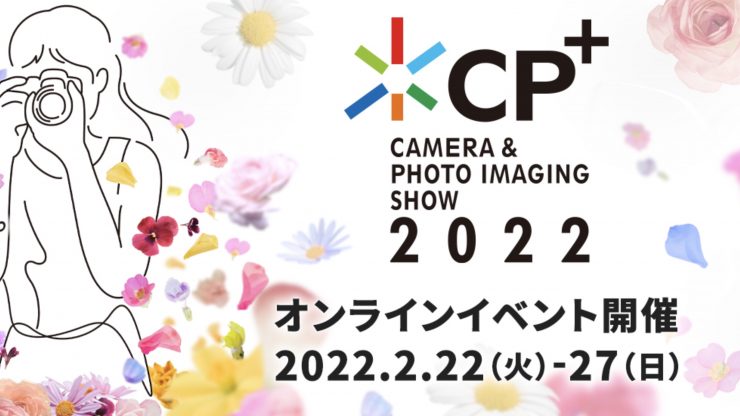 CP+ 2022, one of the largest photography shows in the world has been canceled. This comes as no real surprise as COVID-19 Omicron cases have increased in recent months here in Japan.

If you were already on the CP+ mailing list you received the following email that is listed below.

Essentially it states that CP+ 2022 which was scheduled to take place over four days from the 24th February at the Pacifico Yokohama Venue has been canceled and it will now only be an online event.

CP+ organizers stated that the safety and security of visitors and exhibitors are paramount and holding the event would not be in the best interests of public safety.

Even if the event was going to go ahead the conditions of entry that were being put in place wouldn’t have made it a very enjoyable show to attend. I wasn’t planning on attending even if the show hadn’t been canceled due to COVID concerns.