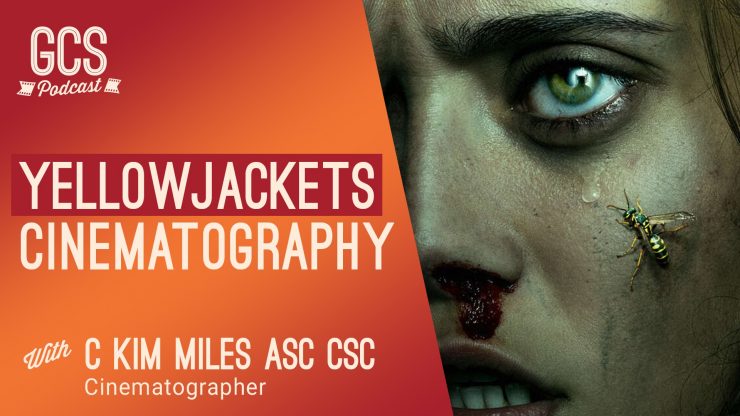 Yellowjackets follow the wild journey of a high school soccer team after they become the (un)lucky survivors of a plane crash.

Ben and C Kim Miles ASC CSC discuss making creative changes after filming the pilot, choosing lenses based on storyline, the incredible value of a DIT, and how certain scenes were filmed.

Above you can listen to the full podcast.