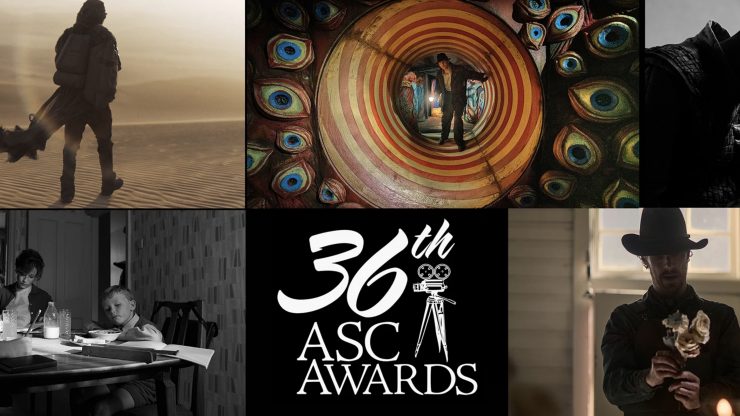 The ASC (American Society of Cinematographers) has announced its annual Outstanding Achievement Award nominees in the categories of feature film, documentary, and television cinematography. The winners will be announced during the 36th ASC Awards on March 20th, 2022.

The ceremony will be a hybrid event, both in-person and live-streamed, at the ASC Clubhouse in Hollywood.

Below you can see this year’s nominees by category:

Motion Picture, Limited Series or Pilot Made for Television

Episode of a Half-Hour Series Television