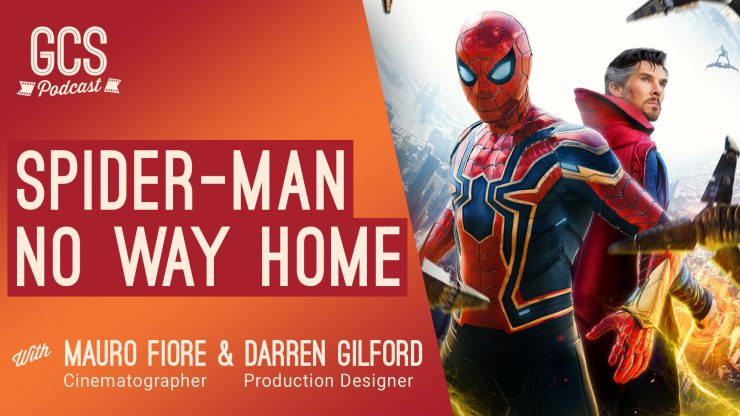 Mauro, Darren, and Go Creative Show host, Ben Consoli, discuss the dramatic last-minute changes at the start of production, the benefits of filming on location, and they break down some of the biggest scenes in the movie.

You can listen to the full podcast above.