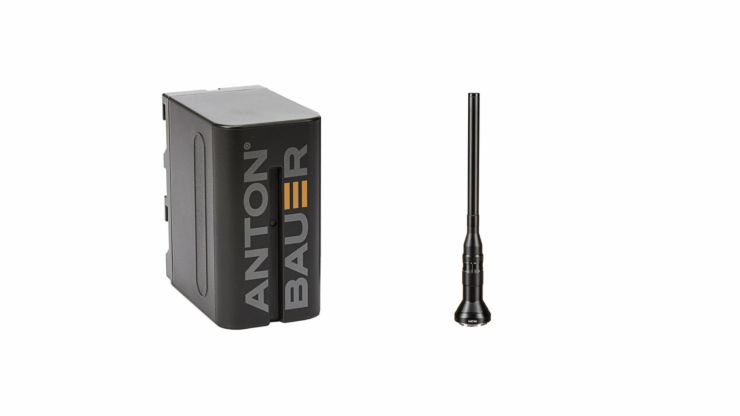 I have several of these batteries and I use them to power monitors and smaller-sized lights.

I also own the Venus Optics Laowa 24mm f/14 Probe Lens and have found it to be a very unique piece of glass. The lens is on sale for $1,299 USD which is a saving of $300 USD. This deal is for the Canon EF, Sony E, and Nikon F versions.

Having a wide-angle probe lens allows you to create a lot of interesting shots. I did a full review on this lens and you can read that review here.