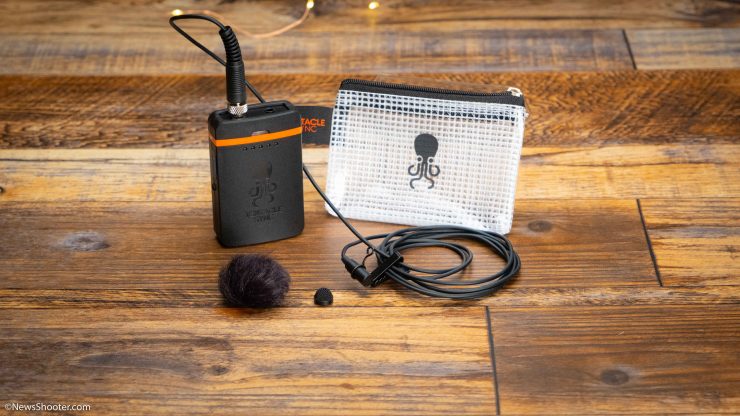 The TRACK E now offers in-app audio monitoring via Bluetooth, but with a catch. You will have to join their public beta test to try out the new feature. The public beta will give you access to the new TRACK E firmware and Tentacle Setup app. To join the beta test program, please visit the TRACK E beta website and follow the instructions.

Tentacle Sync stated the latency is approximately 500ms. While this is fairly high it shouldn’t be a surprise as Bluetooth has its limitations. The feature is more for checking the audio and making sure it sounds good more than live monitoring. Either way, I like the idea and the option.

Electronic parts have become very difficult to get in the past 20 months. To avoid future delays in production and delivery, Tentacle Sync redesigned the SYNC E by using electronic components that are easier to obtain. The updated SYNC E offers all functionality and quality of the previous versions. The SYNC E mk2 units are fully compatible with all of their other products and will cost the same as the current SYNC E.

The Mk2 has some improvements, such as an upgrade to Bluetooth 5.0, better battery management, improved build quality, and other general improvements. The new SYNCE mk2 will ship in spring 2022. Everyone who has SYNC Es on backorder will receive a SYNC E mk2.