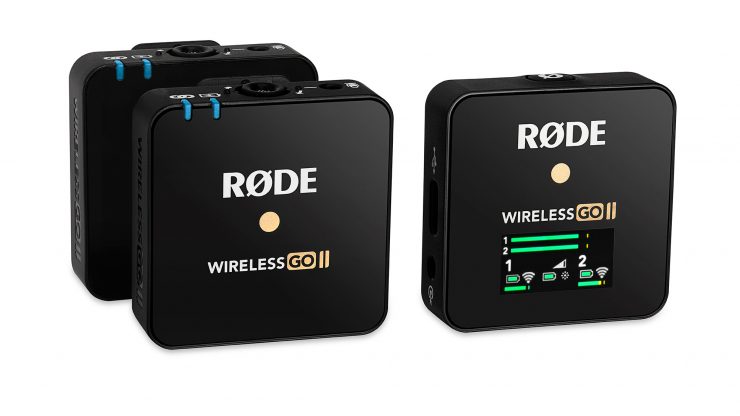 The GO II has several free updates available. RØDE Central is the Wireless GO II’s companion app that allows users to access onboard recordings, as well as unlock advanced features and configure their device. The software has been upgraded to deliver a more streamlined workflow for users, with better file management and recording navigation and export.

The RØDE Central update can be downloaded at rode.com/software/rode-central.