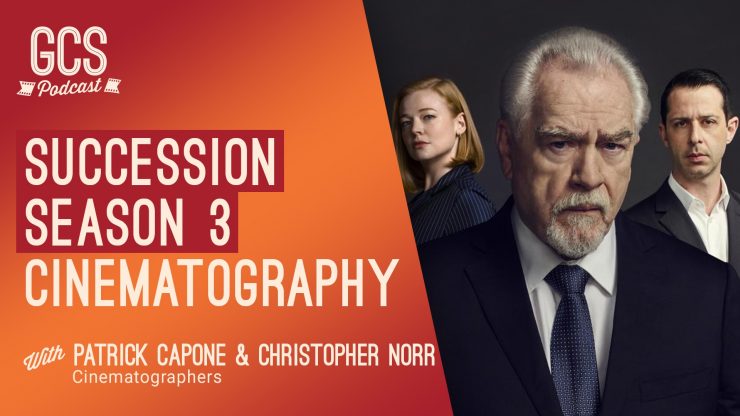 Above you can listen to the entire episode.