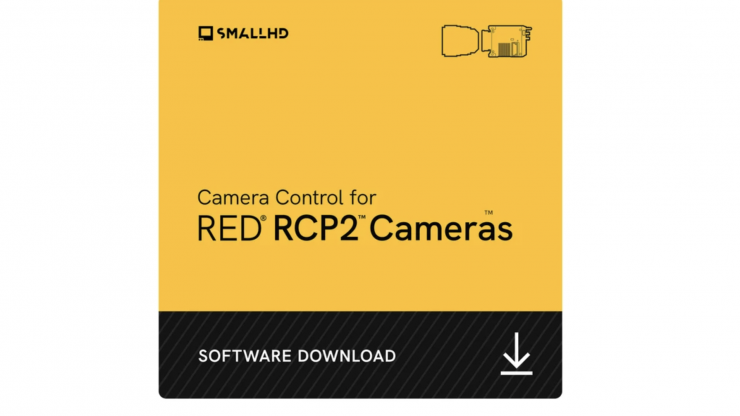 Camera Control for RED RCP2 can be purchased as software-only ($400 USD), as part of a kit including the required cable, or bundled with a monitor from the Smart 7 series. series. For customers who already own Camera Control for RED KOMODO, a free firmware update will be released for compatibility with V-RAPTOR.