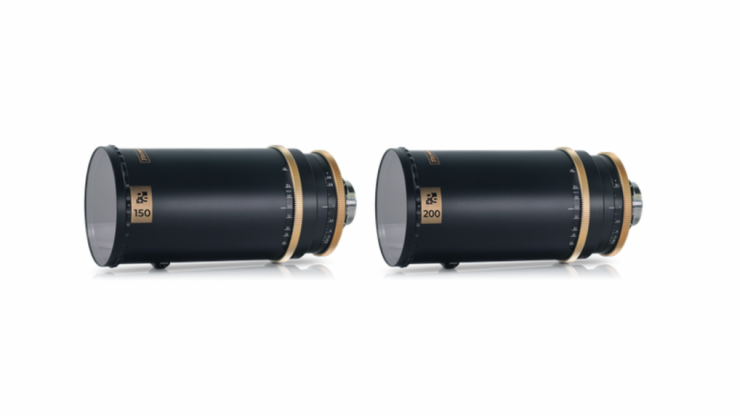 The P+S 1.5X anamorphic lenses allow cinematographers to create the look of the iconic TECHNOVISION lenses from the 1970s.

With all of the lenses, the anamorphic elements are placed in the front to achieve the unique anamorphic bokeh. P+S Technic states that the TECHNOVISION series have high contrast and deliberate flares to define the lens character.