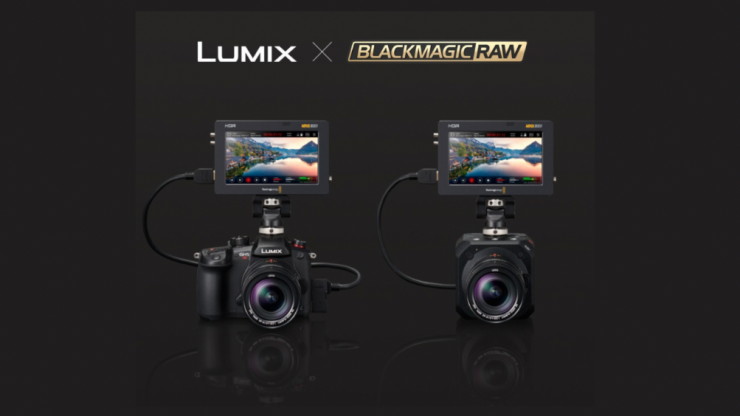 This is good news for owners of the GH5S and BGH1, as the firmware unlocks the ability to capture 4K and Anamorphic (4:3) 3.7K, 12-Bit RAW video output via HDMI to the Blackmagic Video Assist 12G HDR in Blackmagic RAW.⁣

Focus ring control will also be added to the G9, GH5S, and BGH1 with compatible lenses.⁣⁣