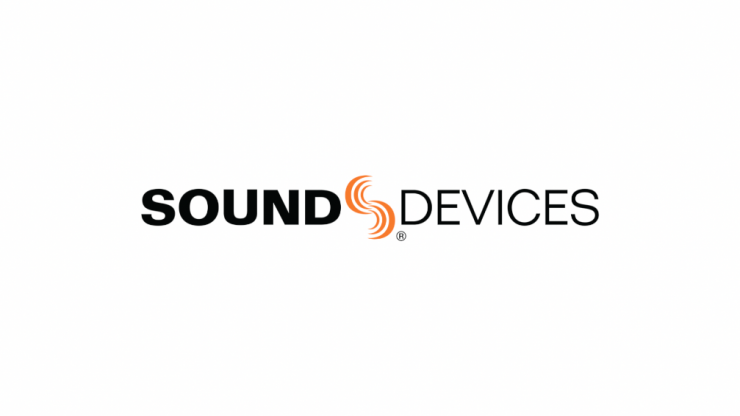 Sound Devices has been acquired by Audiotonix. If you are not familiar with Audiotonix, they own companies such Allen & Heath, Calrec, DiGiCo, DiGiGrid, Group One Limited, KLANG:technologies, and Solid State Logic entertainment technology brands.

It is no coincidence that this acquisition coincides with co-founder Jon Tatooles departure from Sound Devices after 23 years. Co-founder Matt Anderson, who has been Chief Engineer of Sound Devices since inception and CEO since 2013, will continue to serve in both roles.

While Audiotonix’s companies are market leaders in the design, engineering and manufacture of professional audio mixing consoles and ancillary products, it will be interesting to what happens with Sound Devices going forward. I wouldn’t expect to see anything change with Sound Devices, but once you sell to someone else you are not always in charge of your own destiny.

We have seen a growing trend in recent years of smaller, successful companies being swallowed up by larger entities. Whether this is good or bad, I’ll leave it up to you to decide.