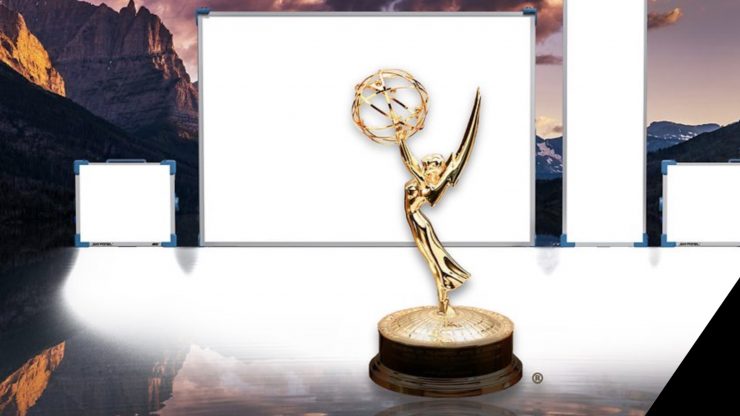 ARRI has received the highest TV technology recognition for outstanding achievement in engineering development for its SkyPanel.

The Skypanel debuted way back in early 2015 and it has gone on to become a staple on film and television sets, and it can be found in rental houses around the world. When it was first introduced it set a new standard with its full tuneability, software updates, versatility, and connectivity. Despite being more than 6 years old and despite numerous similar panel lights coming to market, the SkyPanel is still being used in large numbers.

The Engineering Emmys are presented to individuals, companies, or organizations for engineering developments that are either so extensive an improvement on existing methods or so innovative in nature that they materially affect the recording, transmission, or reception of television.

ARRI first introduced the SkyPanel S30 and S60 at NAB in Las Vegas in April 2015, and within two years, the SkyPanel family was expanded to include the S120 and S360 models. The SkyPanels offered a good compromise between high light output, tuneability, and versatility.

The Engineering Emmy will be presented to ARRI at an awards ceremony on October 21, 2021, at the J.W. Marriott Hotel in downtown Los Angeles, California.