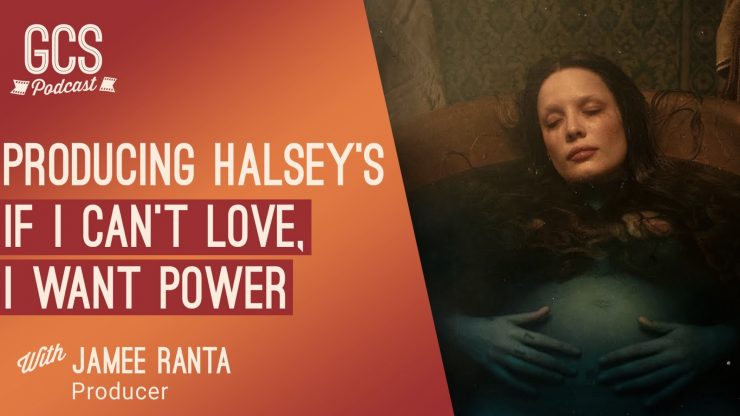 Rather than releasing a series of music videos, Halsey has released a short film featuring her latest album IF I CAN’T LOVE, I WANT POWER. Music video producer Jamee Ranta talks not only about the Halsey music video but also about the concept and process of making films and music videos for other iconic artists.