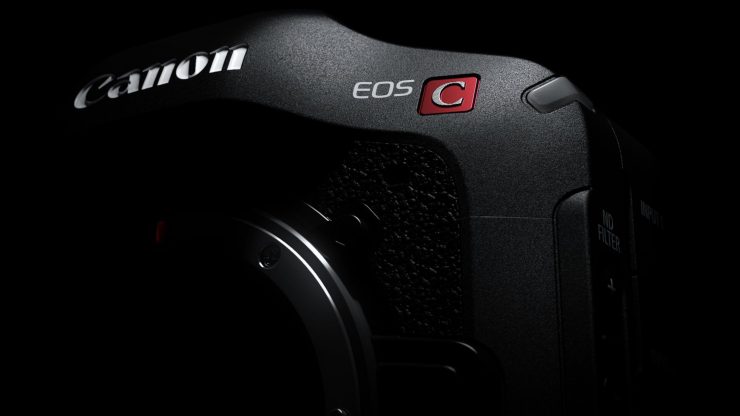 Canon in Motion, a series of free workshops and sessions alongside exclusive Canon Cinema EOS offers. These workshops and deals are only valid in the UK, so if you don’t live in Europe you can probably stop reading now!

Throughout the month of October, experts will be delivering both virtual and in-person workshops in partnership with many Canon dealers. Events include a hands-on introduction to cinematography, an introduction to the recently launched XF605, and how to shoot professional documentary films.

Along with these workshops, Canon is offering an exclusive Trade-in Bonus on selected Cinema EOS Cameras. When trading in an interchangeable lens product to one of Canon’s selected Pro Video dealers, you can claim an additional trade-in bonus. Selected dealers include CVP, Pro AV and Wex.

Please visit dealer websites for full offer details and to claim your bonus.