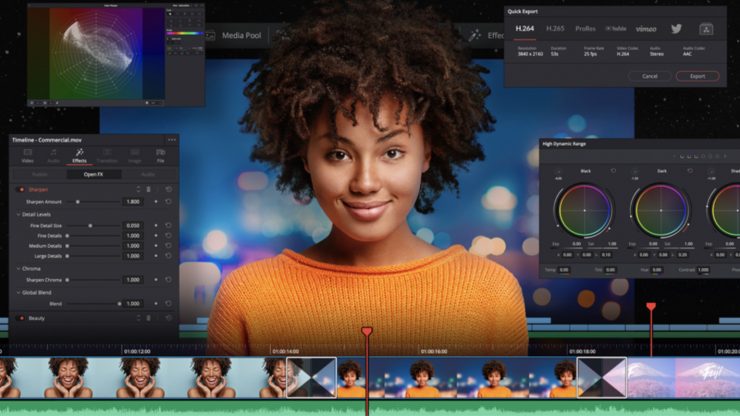 The rest of the update mainly revolves around bug fixes and general performance and stability improvements. Technical support for the free version of DaVinci Resolve 17 is only available via the Blackmagic Design community forums.