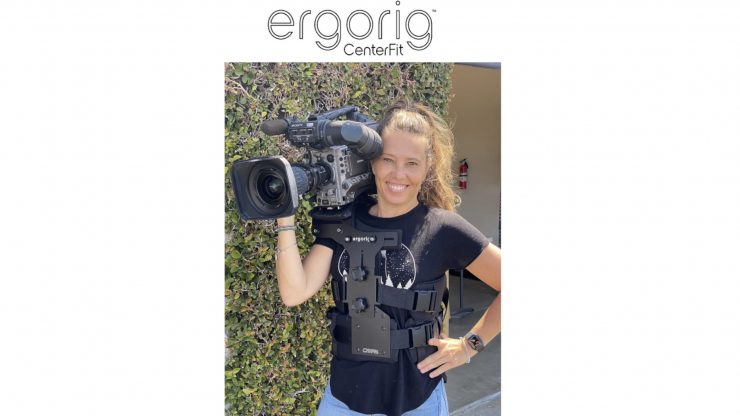 Cinema Devices has announced the Ergorig CenterFit. It is a new version of the popular Ergorig, that has been designed specifically for women.

The Ergorig CenterFit is the direct result of feedback from the female operator community who voiced their concerns that manufacturers’ don’t consider the female anatomy when designing support and stabilization equipment.

Cinema Devices took these concerns seriously and that is why the CenterFit version combines all the benefits of the Ergorig with the comfort and fit that female operators deserve.

How is it different from the existing Ergorig?

The Ergorig CenterFit includes a new center clavicle strut that has been specifically designed to comfortably fit a woman’s body. It has a lateral adjustment which provides better comfort and fit for women while still transferring 100% of the camera’s weight to the operator’s hips.

The Ergorig CenterFit is now available for $1,850 USD.

If you already own an Ergorig you can buy an upgrade kit that allows you to switch out the necessary parts yourself in a few minutes. This kit costs $195 USD.