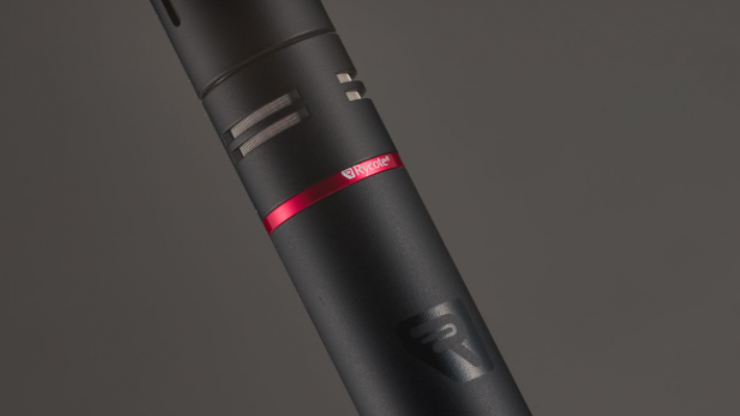 Rycote is set to release new high-end shotgun microphones later this month. It appears as one of the microphones will be called the HC-22.

For that price, the direct competition is bound to come from shotgun microphones such as:

The HC-22 will have a hyper-cardioid pick-up pattern and needs to be powered via a +48V phantom source. The HC-22 will be 22.1cm long and it will weigh 268g. The microphones is said to have a claimed self-noise of only 6dB.

Rycote has been around for more than forty years, and they have become the industry standard for shock & wind protection for field production sound. To my knowledge, this will be Rycote’s first time making actual microphones.

Given their close association with so many microphone companies, I wonder if a third-party company will be actually making the shotgun microphones for Rycote.

More details and the official microphone launch will be announced later in September.