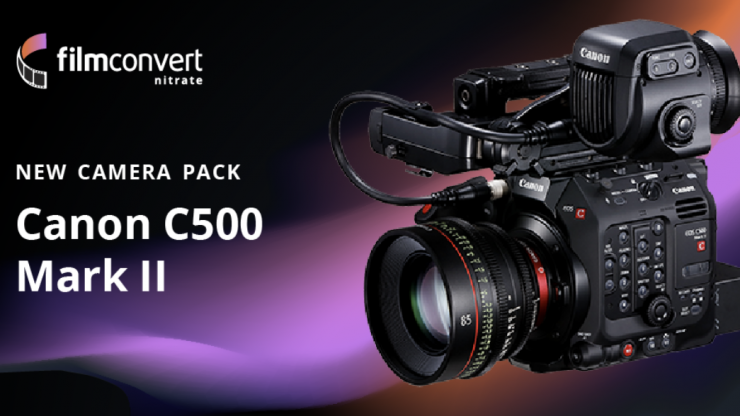 It has taken FilmcConvert quite a long time to release a camera pack for the C500 Mark II, but hey, at least it is now available.

CineMatch v1.06b is available now for Adobe Premiere Pro and DaVinci Resolve on Mac and Windows.

Release notes:
Added Canon C500 Mark II camera pack
This update is free for all CineMatch owners – just download the latest installer from the CineMatch website and install. This version will overwrite your existing version of CineMatch.