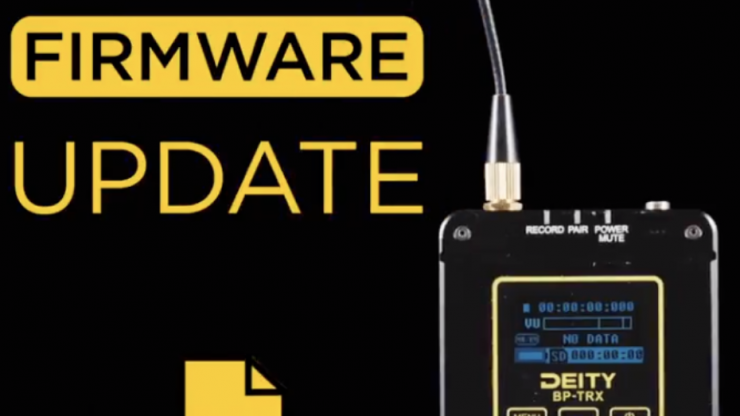 Deity has announced the BP-TRX v1.3 Firmware Update. This update comes just days after they announced v1.2 which added a lot of new features and bug fixes.