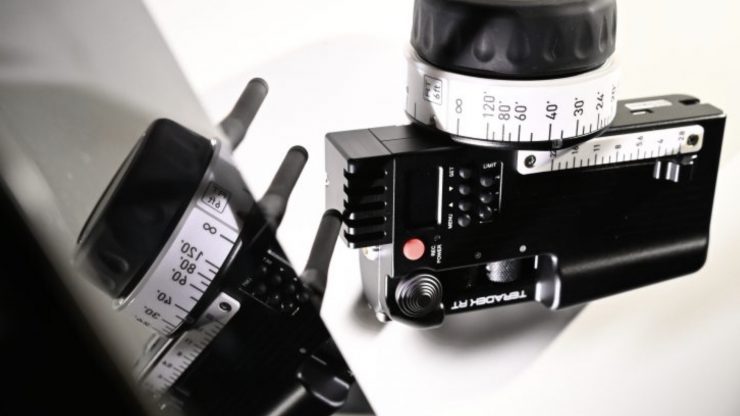 I reviewed the Teradek RT CTRL.3 Deluxe Kit back in 2019. It was an interesting product that leveraged technology from multiple brands. It also had the unique ability to display focus distance scales directly on select SmallHD monitors.

Well, now Teradek has made some improvements to the system based on user feedback. Below is what is new: