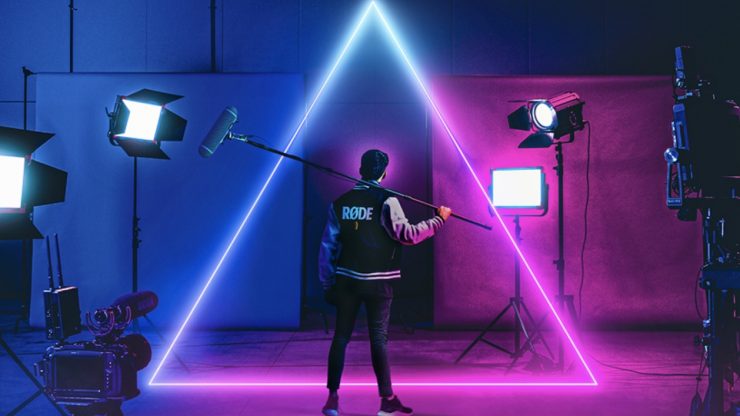 My RØDE Reel is back with a $250,000 USD major prize. This is now the 8th year of My RØDE Reel and it has grown from strength to strength to become the world’s largest short film competition.

If you are not familiar with My RØDE Reel, it is a short film competition that is open to anyone. All you need to do is to create an original short film that is up to 3 minutes in length and submit it to be in the running for winning $250,000 USD. Entries are now open and close Wednesday, October 20, 2021.

Since 2014, more than 20,000 films have been submitted to My RØDE Reel from over 100 countries around the world, with RØDE awarding millions of dollars in cash and gear to entrants, helping to launch thousands of careers.

How do you enter & what do you have to do?

It is pretty easy to enter. All you need to do is:

Once you are done, upload your short film and BTS film to YouTube, then submit them to myrodereel.com.

The winner of each My RØDE Reel category will win cash plus a prize pack loaded with gear from RØDE, as well as My RØDE Reel sponsors Nanlite, Zhiyun, MZed, Musicbed, Adobe, Pelican, ARRI, DZOFIlm and Insta360.