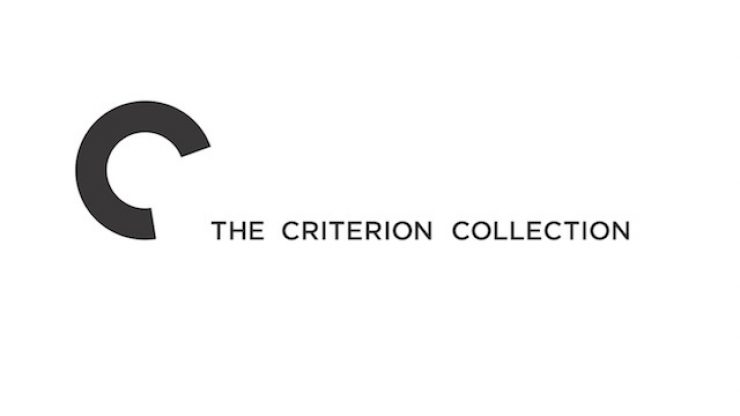 If you love classic and contemporary films you should be thrilled that the Criterion is adding six 4K UHD films that include Citizen Kane, Menace II Society, The Piano, Mulholland Dr., The Red Shoes, and A Hard Day’s Night.

The first of these editions will also include special features. More details will be available in the November 2021 announcement next week, with others to follow in subsequent months.

The highlight has to be Orson Welles’s Citizen Kane that was Criterion’s first laserdisc release 37 years ago. It now rejoins the library after a long absence, making its first appearance in 4K Ultra HD along with Allen and Albert Hughes’s riveting breakthrough Menace II Society; Jane Campion’s Academy Award–winning The Piano, starring Holly Hunter and Anna Paquin in her breakout role; David Lynch’s Mulholland Dr., a tale of love and jealousy in the city of dreams; Michael Powell and Emeric Pressburger’s singular Technicolor fantasia The Red Shoes; and Richard Lester’s timeless movie musical A Hard Day’s Night, which brought the Beatles’ revolutionary talent and irreverent humor to the big screen.

Each title will be available in a 4K UHD+Blu-ray combo pack including a 4K UHD disc of the feature film as well as the film and its special features on Blu-ray. Select films will be presented in Dolby Vision HDR and Dolby Atmos. Criterion has restored many films to 4K but has released them in HD.

Pricing hasn’t been released but most films cost around $40. I’m assuming the 4K UHD versions will be more expensive. For more details on pricing and membership visit the Criterion website.