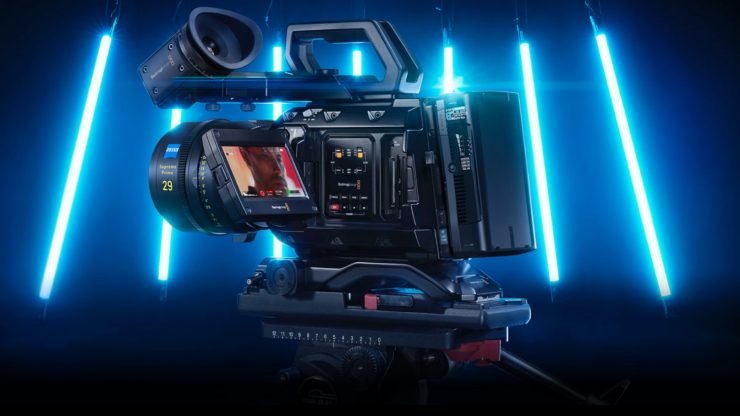 Blackmagic has released Camera 7.4.1 Update. This is not a major update, but it does add improved performance and stability when using the Blackmagic URSA Mini Recorder with the URSA Mini Pro 12K.

The following models have new features.