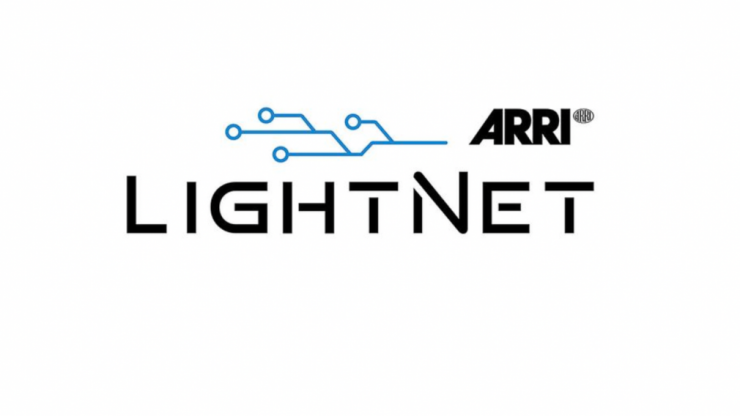 ARRI LightNet is a unique new software platform that was designed to offer smart, logical, and at-a-glance centralized monitoring, fault-finding, and management of broadcast studio lighting networks from anywhere.

This new tool enables broadcast facilities to streamline the management of their lighting network in one concise platform. Remote, decentralized, socially distanced working solutions are becoming more commonplace in our industry, and that was kept very much in mind when LightNet was being designed.

LightNet is able to show you all elements across a broadcast studio lighting network, including luminaires, consoles, network switches, splitters, nodes, etc. All the relevant information and data are displayed in real-time on a single interface. This allows users and technicians to work in parallel while accessing and managing different aspects of the lighting network. All devices on the network are auto-detected which helps speed up set-up time.

ARRI LightNet is compatible with hardware from multiple manufacturers and established lighting protocols. It can be retrofitted into existing facilities and lighting eco-systems as well as new builds. The system’s central back end can offer full redundancy and run on any performance machine, including virtual servers, which can be located anywhere and connected to the network. At the same time, the front end is accessed via a range of readily available standard tools like tablets and laptops.

A graphical interface shows a clear and accurate overview of all status monitoring data, plus the location, and rectification of faults or glitches. The interface can also reveal any and all useful information needed for a day-to-day operation like the IP and DMX addressing of fixtures or the modes in which they are set.

The user interface can be run simultaneously on various client devices which can be based locally in the studio or production control rooms, or much further away. They can also be accessed out of the studio complex via a VPN.

ARRI LightNet can also be integrated into external central monitoring systems such as Zabbix or Prometheus via an external API (application programming interface) which hands over all the collected lighting network data. Seamless workflow integration between systems is therefore practical and achievable.