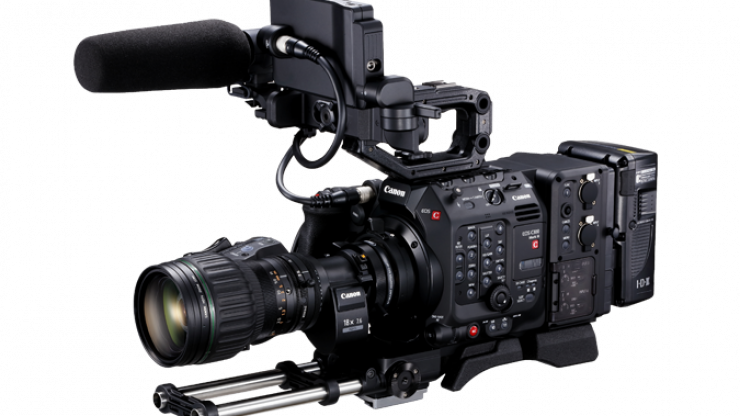 The Monitoring OUT and HDMI Simultaneous output option in 1920×1080p/i is big, and the option for ‘same file name’ simultaneous recording in XF-AVC or Cinema RAW Light. Lots of goodness in the update.

If you are a C300 MKIII owner the update is available now. as well as C500 MKII 1.0.3.1.
What is your favorite and did Canon leave out any updates you wanted?