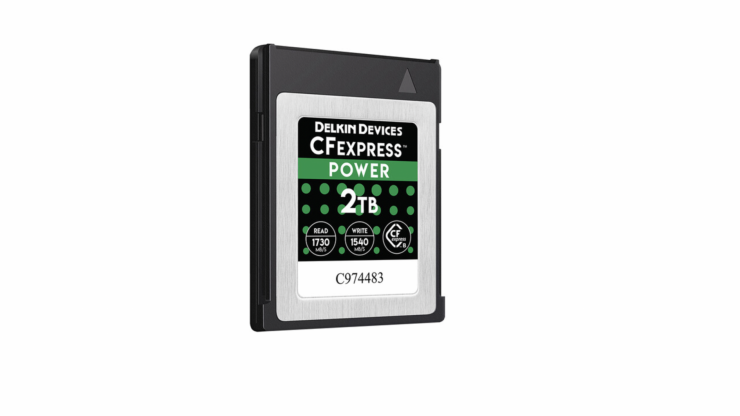 B&H currently has the Delkin Devices 2TB CFexpress POWER Memory Card for $549.99 USD. This is $450 USD off the regular list price. This deal only lasts for about the next 20 hours.

This isn’t an advertisement I have simply posted it because I thought some of our readers might be interested and it is a way of saving some hard-earned cash.