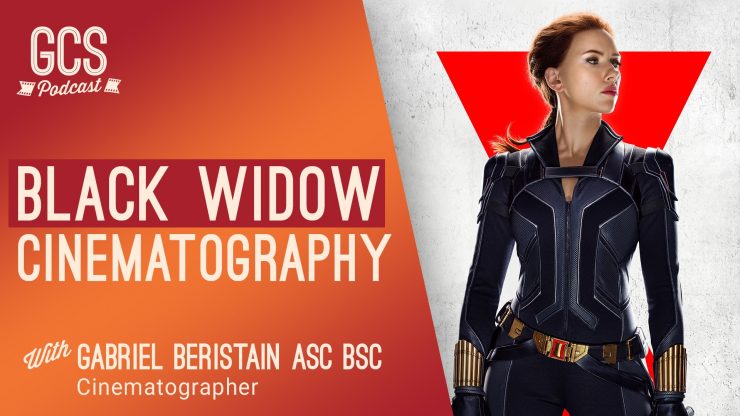 On the latest Go Creative Show podcast, cinematographer Gabriel Beristain ASC BSC explains his filmmaking philosophy of treating the camera like a character.

Gabriel and Go Creative Show host, Ben Consoli, discuss the visual references of the film, why Gabriel always used 3 cameras on set, not being ashamed of relying on filmmaking fundamentals.

Above you can listen to the episode.