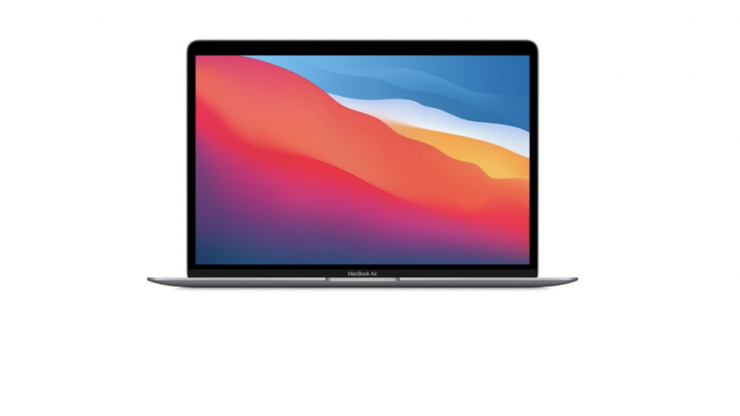 ⁃ UI window is not currently resizable
⁃ Multiple UI windows can be opened, but only the newest window will function – recommend only opening a single instance of the UI controls
⁃ projects saved this 3.07 version of the plugin will not function with earlier versions of FilmConvert Nitrate

According to FilmConvert, they are currently working with Apple to fix the remaining compatibility issues, and they will release a new version once those problems have been sorted out.