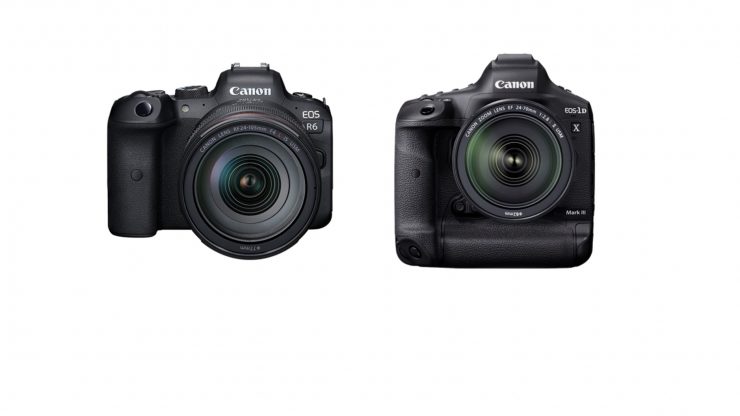 Canon has released new firmware for the EOS R6 (version 1.4.0) and EOS 1DX Mark III (version 1.5.0). The EOS R6 and 1DX Mark II finally get a couple of features that users have been requesting ever since the cameras were first announced.

The two biggest additions are obviously the addition of Canon Log 3 and the ability to do simultaneous movie recording to two cards.

Firmware Version 1.4.0 is for cameras with firmware up to Version 1.3.1. If the camera’s firmware is already Version 1.4.0, it is not necessary to update the firmware.

Firmware Version 1.5.0 for the 1DX Mark III incorporates the following enhancements and fixes:

The 1DX Mark III, just like the R6, finally gets the ability to capture in Canon Log 3 as well as record video simultaneously to two cards. You do need to be aware that you can’t record canon RAW Lite to two cards at once.

Firmware Version 1.5.0 is for cameras with firmware up to Version 1.4.0. If the camera’s firmware is already Version 1.5.0, it is not necessary to update the firmware.