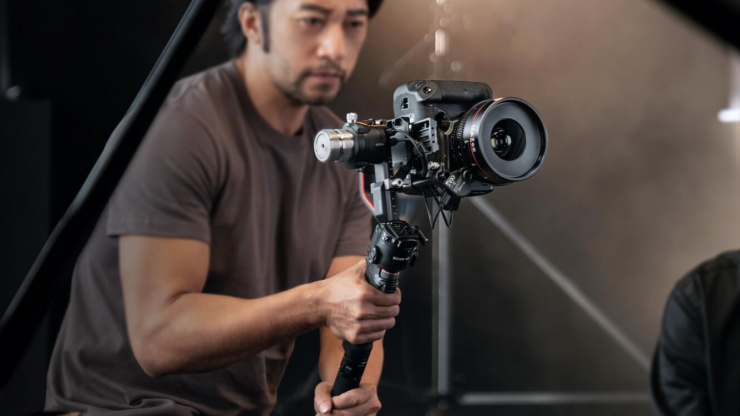 I haven’t seen any new firmware released for any of the Ronin gimbals yet or any updates to the DJI Ronin app.