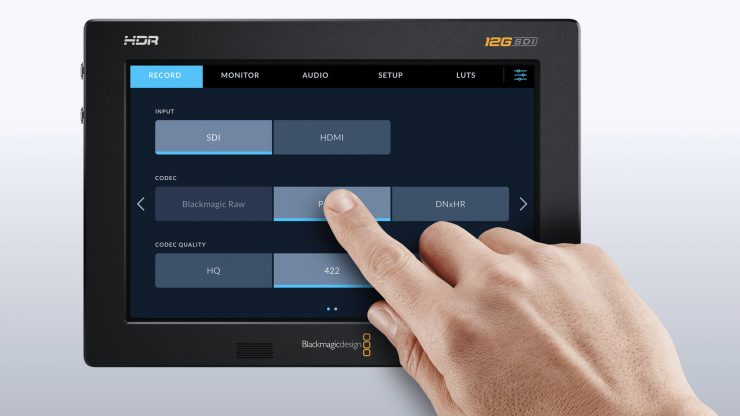 Blackmagic has released RAW 2.1 which adds support for Macs running M1 processors. There is also desktop playback support for Blackmagic RAW clips that were captured on a Video Assist 12G from the Panasonic S1H, S5, and S1.

The minimum system requirement is that you are running macOS 10.15 Catalina or later.