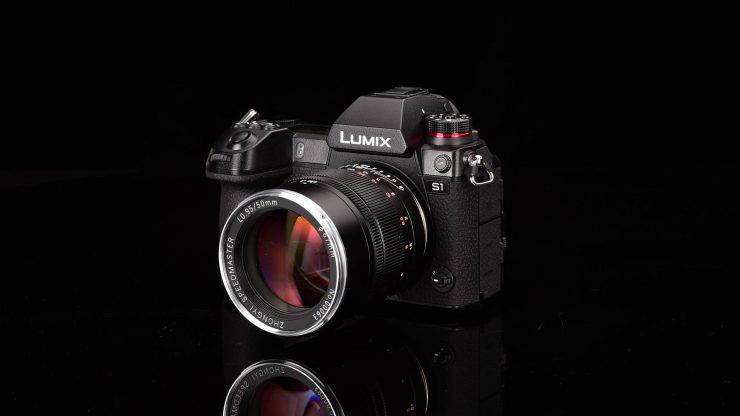 The L mount version of the lens can be used with full-frame mirrorless cameras such as the Sigma FP, Panasonic S1/S1H/S5/S1H, and Leica SL/SL2.

The Mitakon Speedmaster 50mm f/0.95 features a 9 bladed iris design The lens design consists of 11 elements in 8 groups. There is an extra-low dispersion element to help reduce color fringing and chromatic aberrations.

The lens features a de-clicked aperture ring and a close-to-360-degree focus throw. It has a 67mm front filter thread.

The Mitakon Speedmaster 50mm f/0.95 for L mount is available now on the Zhong Yi Optics official website and other authorized resellers. The retail price is $799 USD.