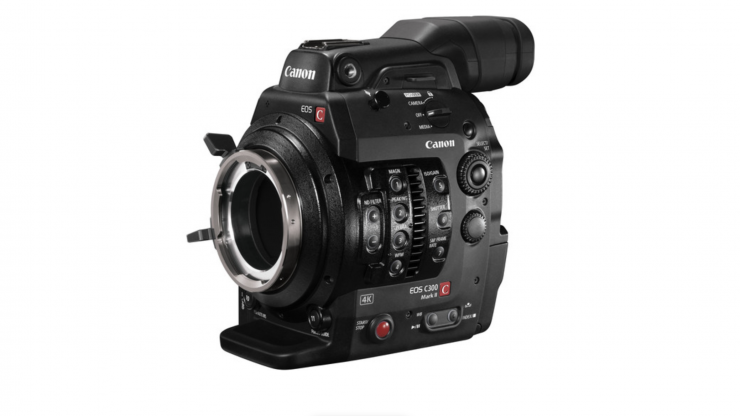 The Canon C300 Mark II in PL mount is now available for $4,999 USD. The camera has had quite a few price drops over the years and this latest reduction knocks a further $2,000 off the price.

What you clearly need to know is that this price drop is only for the PL mount version of the camera. The EF version is still $6,999 USD.

The Canon C300 Mark II was released way back in September 2015 and despite the new C300 Mark III coming to market last year, you can still purchase the C300 Mark II.

At $4,999 USD it still has to compete with newer cameras such as the Sony FX6, Canon C70, and BMPCC 6K. All of those aforementioned cameras can use PL lenses through the use of adapters.

Even though the Canon C300 Mark II is almost 6 years old it is still a very capable camera. However, the main reason most people bought the C300 Mark II was so that they could run native Canon EF lenses. I doubt Canon sold too many of these cameras in PL mount.

Now, Canon does offer a service where you can swap the PL mount over to the original EF mount, but this does come at quite a significant cost.