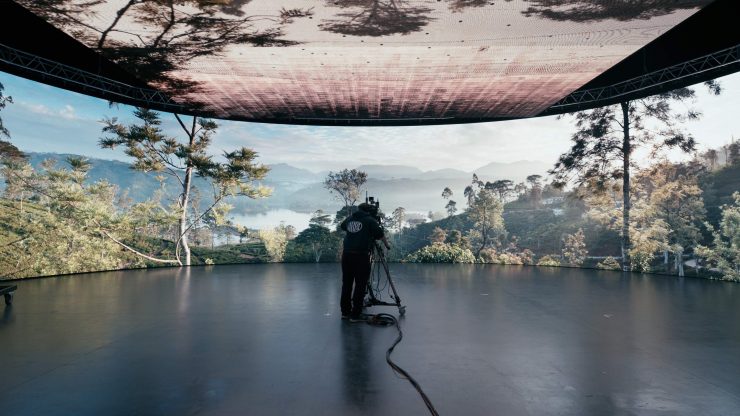 ARRI has announced that its new state-of-the-art mixed reality studio in the UK has officially opened. The studio is equipped with an LED volume that is comprised of a 343 square meter LED wall.

The LED wall was installed in partnership with NEP Live Events production and technical specialist firm Creative Technology. ARRI claims that the studio is one of the biggest permanent mixed reality production spaces in Europe. The studio is 708 square meters (7,621 square-foot).

The ARRI mixed reality studio is available to hire for productions in the UK. Bookings are being taken for films, TV, commercials, and events. Although it is an independent space, equipment package deals are also available from the adjoining ARRI Rental facility. The studio is located at ARRI’s UK premises in Uxbridge.