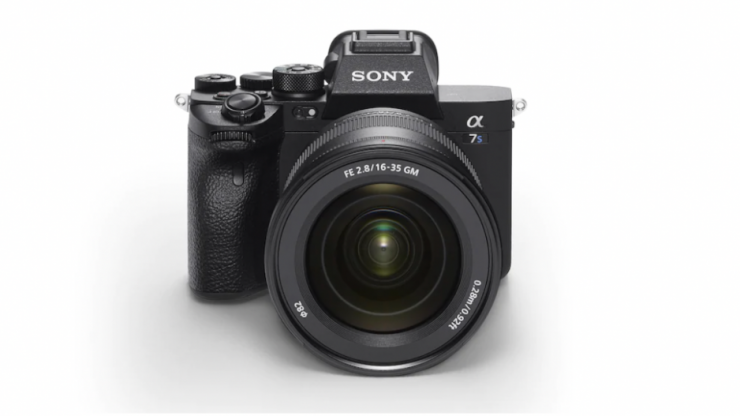 Sony has issued firmware update Ver.2.01 for the a7S III. This a relatively small update, although it does fix a quite bizarre issue.