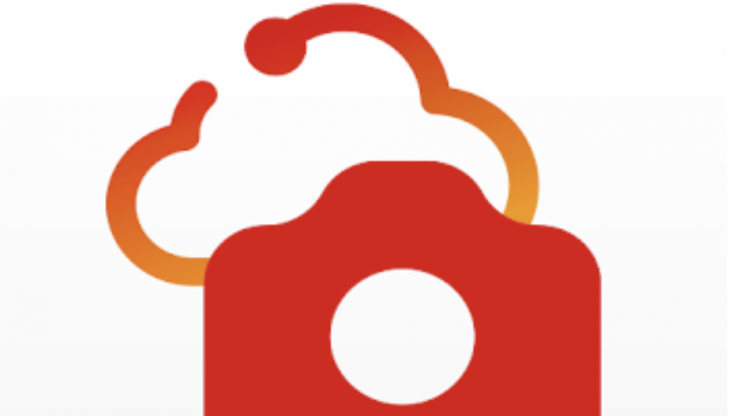 Canon has announced a new Mobile File Transfer App for iOS devices. An Android version will also be available in the future. This app allows users to transfer images by utilizing the data connection on their mobile devices.

This allows professional sports and news photographers to transfer their images quickly and easily without the need for wired LAN equipment. For major sporting events such as the upcoming Olympics, this will be very useful.

Now, this is not a free app and it will require a paid purchase to use it. The speed of the transfers will vary depending on your connection. It will be available on the Apple iOS store in June.

Both wireless and wired connection options are available. You can tether your iOS smart device directly to the camera via a compatible USB cable.

This Mobile File Transfer App is only compatible with the EOS-1D X Mark III, EOS R5 & R6, and the upcoming R3.