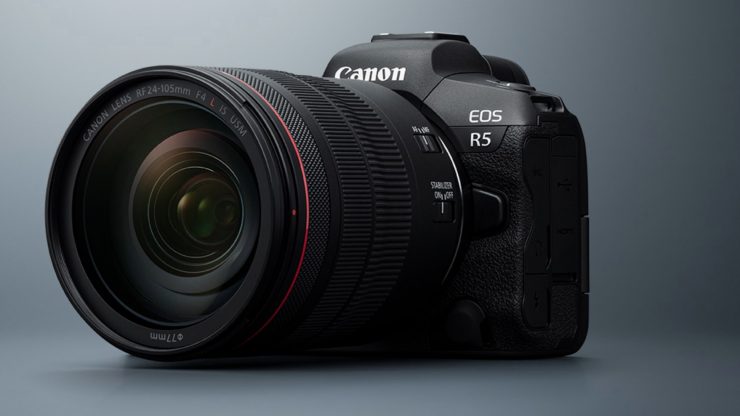 So what was the issue? Well, users were finding that the viewfinder and monitor images were being displayed too brightly when View Assist was set to [On] when shooting with Canon Log 3. This has now been fixed with its firmware update.