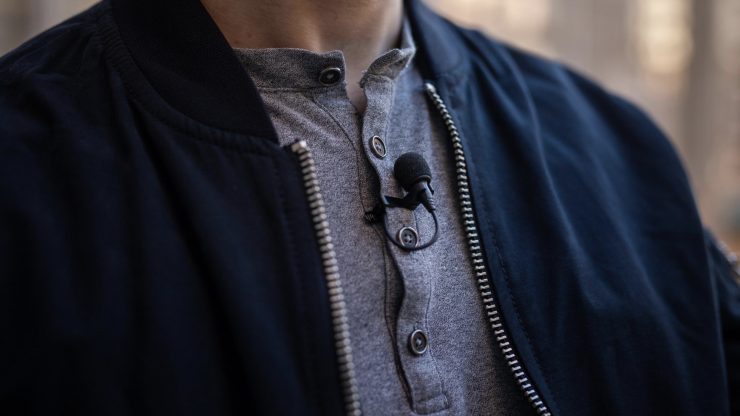 Sennheiser has announced the XS Lav mic. This is claimed to be an affordable microphone for smartphones and computers that can be used for podcasting, recording a voice-over, interviewing or vlogging.

There are three different versions of the XS Lav mic available:

The XS utilizes an omni-directional lavalier microphone. Any smartphone or computer will power the microphone and automatically switch from the internal mic. You just plug the 2m long cable into your device and you are ready to go. A standard USB-C to USB-A adapter lets you also use the XS Lav on older legacy products.

Here are the prices:

Other lav microphones that you can use for similar applications include: