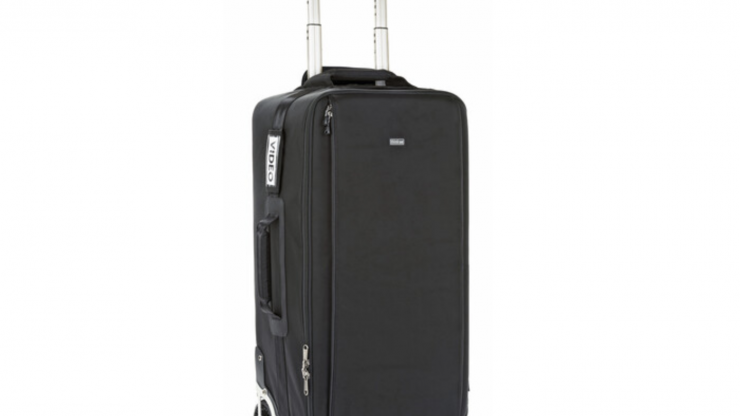 There are three new versions available:

So What is new?

All three models feature the following new features and improvements:

The Think Tank Photo Logistics Manager 30 V2 Rolling Gear Case builds on the success of the previous model. It has upgraded wheels, exterior materials, front and side panels, and foot styles. The biggest benefit is that the weight has been reduced.

The case has been thoughtfully designed for anyone who requires a portable case to carry their gear to and from locations. This case allows you to clearly identify its contents, and quickly take items out and place them back in.

The case is made out of reinforced ballistic nylon and like all Think Tank bags it has been made to endure the rigors of field use.

The Think Tank Photo Production Manager 50 V2 Rolling Gear Case has the same features as the 30 and 40 versions of the bag.