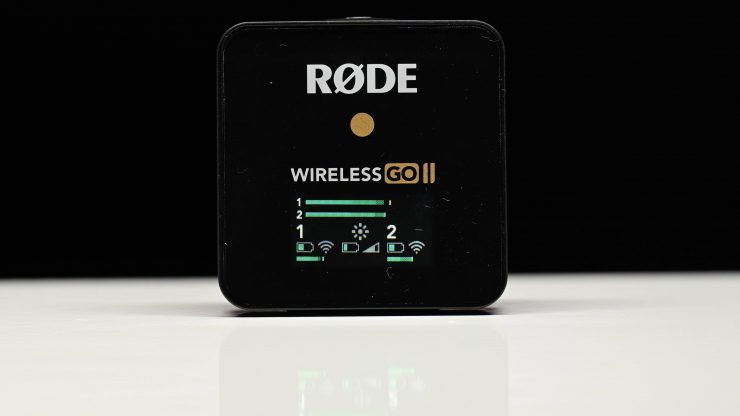 RØDE has sent out a quick update regarding the Wireless GO II. Some users, including one of our readers, have been experiencing issues with exporting larger uncompressed files via RØDE Central.

RØDE has identified this bug and it is currently being resolved by their development team. RØDE will be sharing a new version of the firmware soon with the bug fix.

On another note, the RØDE Central app was updated yesterday. The only thing that was changed was the naming convention around the ‘Mono‘ and ‘Stereo‘ recording modes, which were causing some confusion. These are now simply called ‘Merged‘ and ‘Split’.