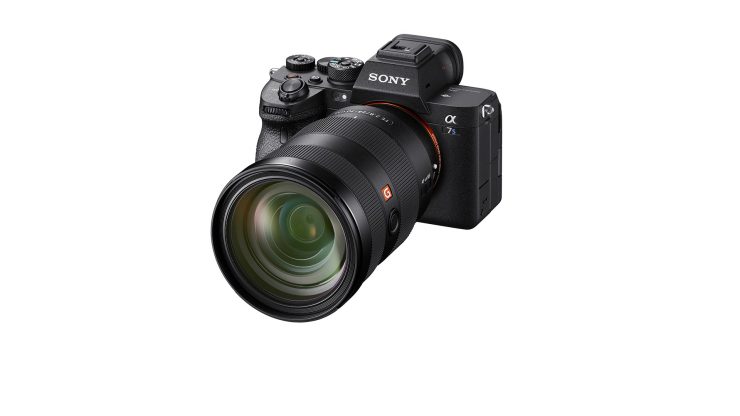 Today Sony released the S-Cinetone color profile for the a7s III. This comes one day after the release of the video-centric FX3. You can read my review and Matt’s overview to learn more on the FX3.

S-Cinetone is a pleasing neutral profile created to look similar to the color science of the Venice cinema camera. I found it rather nice and feel it’s the best color Sony has come up with, and it will be a big addition to the a7s III.

This somewhat closes the gap a bit on the differences between the FX3 and a7s III besides the lack of an EVF. Either way, if you have an a73 III, this is a nice addition and should make it easier to match the other Sony FX cinema cameras that also have S-Cinetone.

Want to get your nerd game up? Check out the White Paper on S-Cinetone. The new firmware is available to download for free HERE.
Note that macOS Big Sur is not supported for installing the update. I’m not sure why Sony can’t support it, but they have always been more PC-based in the past. They really need to release updates for both platforms.